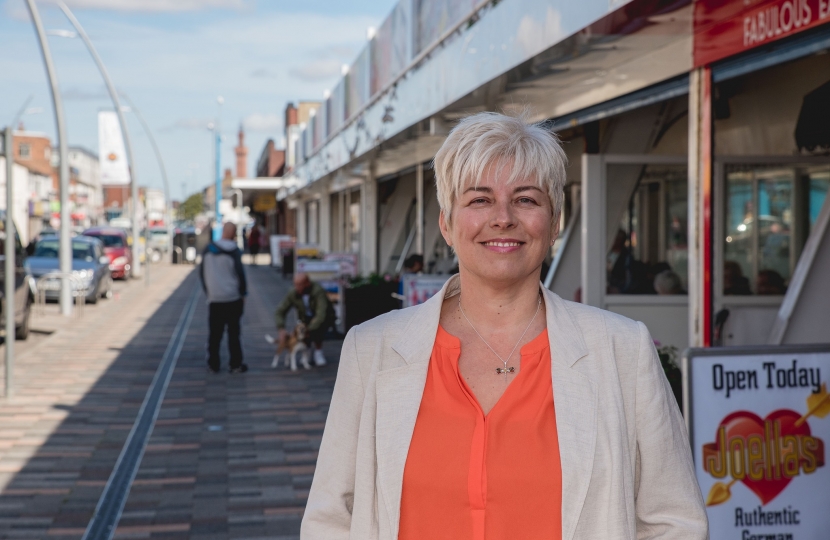 Thank you for taking the time to visit my website and learn a little more about me!

I was born at the old Grimsby Maternity Hospital.  My mum was in the local police force and her family was from Grimsby. My dad was a professional musician and chef. He came to this area from Italy in 1965 and performed as part of the house band at the 'Flamingo Club' in Cleethorpes - long gone I'm afraid and now the site of the 'Trawlerman Pub'. My dad became a British citizen in the late 1960’s and with my mum set up 'Aldo's', the first Italian restaurant in the area. I spent much of my early years growing up in the flat above the restaurant. I remember how excited my parents were to get a place in Egon Ronay's Food Guide! 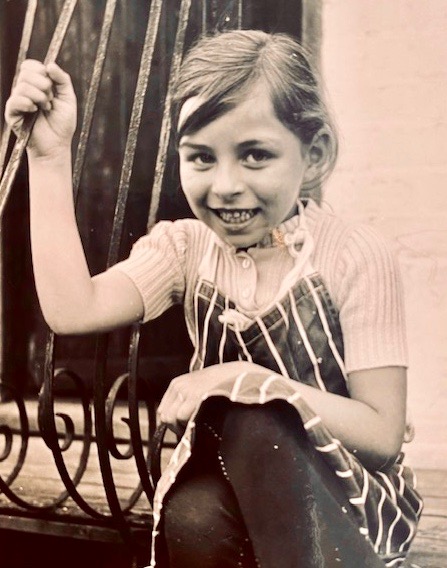 In an apron ready to do something in the restaurant kitchen!

My parents divorced when I was 7 years old and I was brought up primarily by my mum - my dad died a few years later.  As many people in that situation know, life in a single parent family can be financially tough.  My mum  worked in a range of jobs including catering and selling insurance, and then studied for a degree in social work before becoming a social worker.  I think that was when the importance of hard work, self-sufficiency, determination and education really hit me and her example has greatly influenced my approach to life. I went to Healing and Whitgift Comprehensive Schools.  Saturdays were always spent working - in a greengrocers and florists, a fish and chip shop, a travel agents and a pub.  Some of my favourite times were summer holidays spent working on the land for Nickersons Seeds and at Cotswold Pigs.

After studying for an HND in Design on the South Coast I started my career in television and video production at local production company AA Audio Visual and workied on the BBC Children’s television programme Byker Grove.  Freelance film work and teaching opportunities became available at Grimsby College and I also studied for my teaching degree.  I became the Head of Grimsby Institute’s East Coast Media, and at its height we were teaching over 2,000 students a year and employing 60 members of staff. I went on to run local TV station Channel 7 and help launch Estuary TV - now run by That's TV.

I have gradually become more and more involved with public service and wanting to do whatever I can for this area. We have so many hard-working and capable young people in Great Grimsby who leave after school and don't return because of a lack of opportunities here. I'm determined to change that. I started as a Parish Councillor for Laceby, then became a Ward Councillor for Scartho and then was honoured to be elected as the MP for Great Grimsby in December 2019. Very few MPs have the privilege of being able to become MP for the town they were born in.

Outside of politics I enjoy family time with my husband and son and in my spare time I enjoy travel and reading - a special interest is learning about the history of music halls and their stars.

I look forward to serving the people of Great Grimsby. Please feel free to let me know when I can be of service.