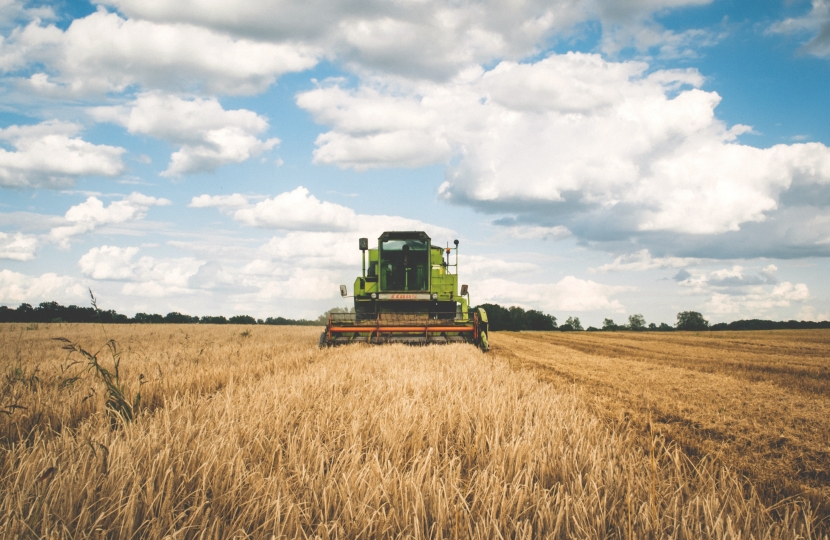 As the UK leaves the EU, the Agriculture Bill is providing a once in a generation opportunity to radically transform the way farming works, and protect the welfare standards of produce that we eat.

As one of your constituents who cares deeply about animal welfare and agriculture, I am pleased to see the Bill setting out a system rewarding farmers who provide public goods like clean air, flood protection, wildlife protection and higher animal welfare standards in England - and the opportunity for Welsh Ministers, too, to deliver a system that incentivises farms delivering higher welfare. However, I am extremely disappointed that no measures are currently proposed in this Bill that prevent trade deals that would allow the import of food produced to lower animal welfare standards.

Our robust animal welfare standards are one of the things that makes British produce so unique and high quality, and it’s very important to me that these standards - and the farmers who help deliver them - are protected. I am concerned about the impact the UK’s future trade deals could have on these standards. RSPCA polling finds that 71% of people are, like me, concerned that the possibility of cheap imports of lower welfare products (such as eggs from hens kept in barren battery cages or pork from pigs whose production involves the use of sow stalls) being sold in the UK, could seriously undermine our standards and the commercial viability of many of our farm businesses.

I am therefore extremely disappointed that the Agriculture Bill doesn’t have anything to say on this vital issue. I therefore urge you to support the Agriculture Bill as amended in the House of Lords and, in particular, resist any attempts to remove or water down the new Clause inserted by the Lords that protects UK animal welfare standards in future trade deals.