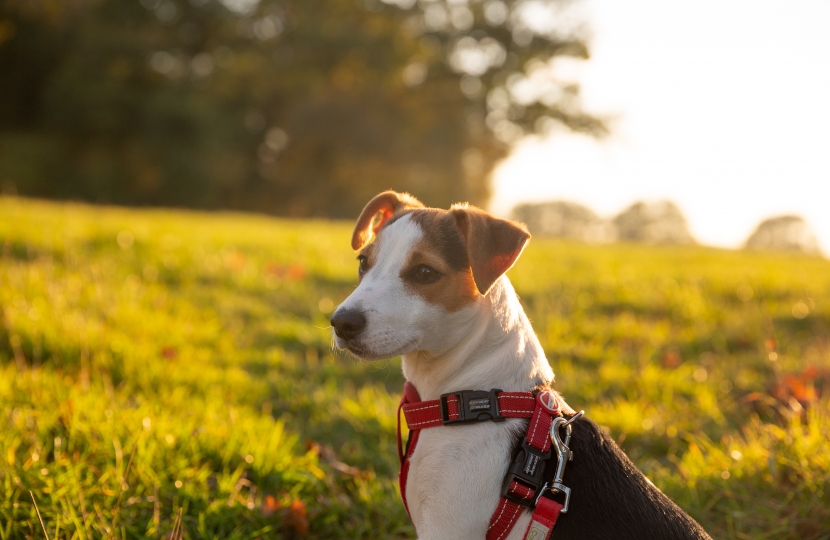 First and foremost, I believe animals are sentient beings who can feel pain and suffering, and I would like to reassure you that strong action is being taken to reduce their risk of harm.

I am proud that the UK has consistently led the way on animal welfare. The UK pushed for a recognition of animal sentience to be included in Article 13 of the Lisbon Treaty in 2009 and, in addition, recognised in law that animals can feel pain and suffering through the Animal Welfare Act.

Now that the UK has left the EU, I am glad that this country has the opportunity to go further by making sure that all Government departments consider animal sentience in policy, covering all vertebrate animals from farm to forest. The Animal Welfare (Sentience) Bill, which is making its way through Parliament, enshrines in domestic law the recognition that animals are sentient.

I am encouraged that this Bill would create an expert Animal Sentience Committee to review the efficacy of policy decisions in regard to animal welfare. The relevant minister must then respond to reports via statements to Parliament. Ministers would need to demonstrate that the needs of animals have been considered in relevant policy decisions. This much-awaited reform covers England and policy areas that affect the whole of the UK.

I welcome that these reforms also underpin the Government’s Action Plan for Animal Welfare, which contains upwards of forty valuable reforms. I know that this Government is committed to maintaining the very highest standards of animal welfare and I am glad that this piece of legislation continues to make good progress through Parliament.

I welcome that crabs, octopus and lobsters, as well as all other decapod crustaceans and cephalopod molluscs, are to be recognised as sentient beings. I am aware of a government-commissioned review by the London School of Economics and Political Science, which concluded that there is strong evidence that decapod crustaceans and cephalopod molluscs are sentient.