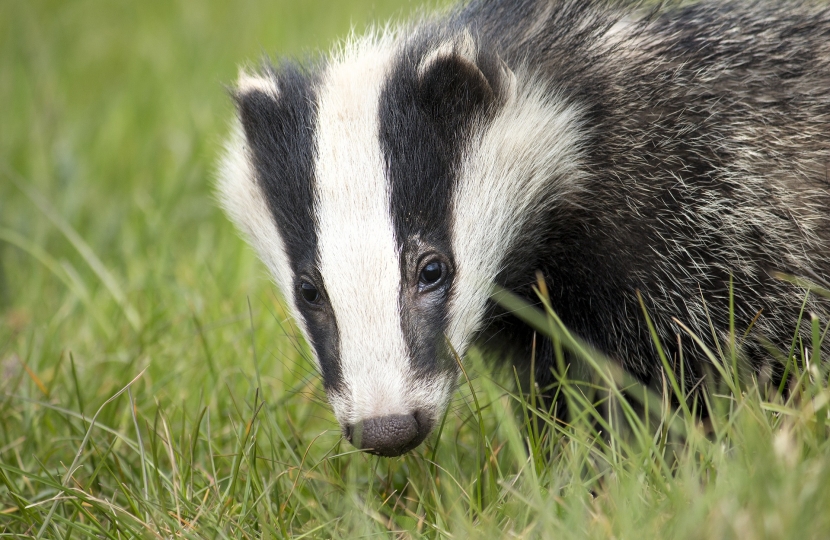 Prevention of disease must be sustainable.

The UK’s bovine TB eradication strategy is founded in science. It applies the lessons of previous attempts to control the disease, as well as evidence from other countries around the world. This strategy includes a policy of regular testing and removal of infected cattle from herds, as well as tougher restrictions on cattle movements from herds at risk of infection and measures to encourage greater risk management in areas where the disease is rife.

The badger cull has led to a significant reduction in the disease, but no one wants to continue the cull of this protected species indefinitely. That is why the Government asked Sir Charles Godfray to conduct a review, which concluded in October 2018. Earlier this year, in response to that review, the Government set out its intended next steps, focussed around three key priorities.

The current BCG vaccine will never provide full protection, so I am pleased that funding will be made available to accelerate the research and trial work needed with the aim of having a deployable vaccine in the next five years. Alongside this, an exit strategy from the intensive culling of badgers will begin. As soon as possible, a pilot Government-funded badger vaccination will be introduced in at least one area where the four-year cull cycle has concluded, with simultaneous surveillance of disease. The aim is to only allow future culls where the evidence points to a significant reservoir of Bovine TB in badgers.

Finally, the Government will invest in the deployment of better, more frequent and more diverse cattle testing so that we are able to detect the presence of the disease earlier and remove it from cattle herds faster. I am pleased that world-leading bovine TB cattle vaccination trials are also set to get underway in England and Wales as a result of a major breakthrough by Government scientists. These trials enable work to accelerate towards planned deployment of a cattle vaccine by 2025, in the latest milestone to eradicate this highly damaging animal disease.

Ministers hope that any remaining areas who join the current cull programme in the next few years will then wind down by the mid to late 2020s. Of course, there is no single answer to tackling the scourge of TB but by deploying a range of policy interventions, we can turn the tide on this terrible disease.