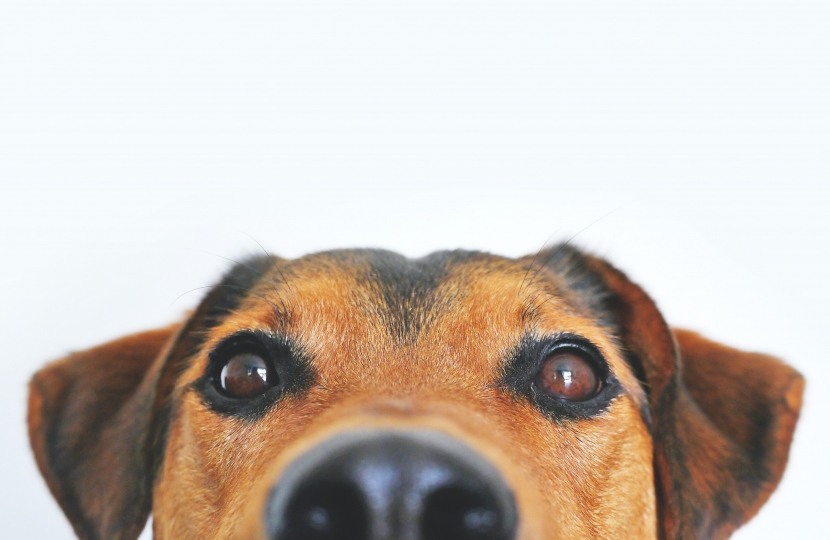 The UK continues to uphold tight regulations when it comes to animal welfare.

I am proud of this country’s strong record on animal welfare, but I know that more can be done. I am encouraged that as an independent nation we can now re-examine some of our animal welfare laws, including the import of fur for use in fashion products.

Fur farming has been banned since 2000 in England and Wales and since 2002 in Scotland and Northern Ireland. As well as this, there are already restrictions on some skin and fur products which may never be legally imported into the UK. These include fur and products from cats and dogs, and seal skins and products from commercial hunts. The UK has established controls on fur from endangered species protected by the Convention on International Trade in Endangered Species (CITES) and does not allow imports of fur from wild animals caught using methods which are non-compliant with international humane trapping standards.

I appreciate that there is considerable support for banning all imports of fur products. We have some of the highest welfare standards in the world, which is a clear reflection of UK attitudes towards animals. However, while there are existing import restrictions, it is still possible to import other fur from abroad. I therefore welcome the Government’s decision to seek views on animal welfare from the public and businesses through a joint call for evidence alongside the Scottish and Welsh Governments. The call for evidence, which received around 30,000 responses, explored the social and economic impacts associated with the fur trade, both at home and abroad. The evidence received will be vital in shaping future government policy in this area, and will allow a better understanding of the trade both at home and abroad. I know that this call for evidence has now concluded, and I look forward to reading the results in due course.