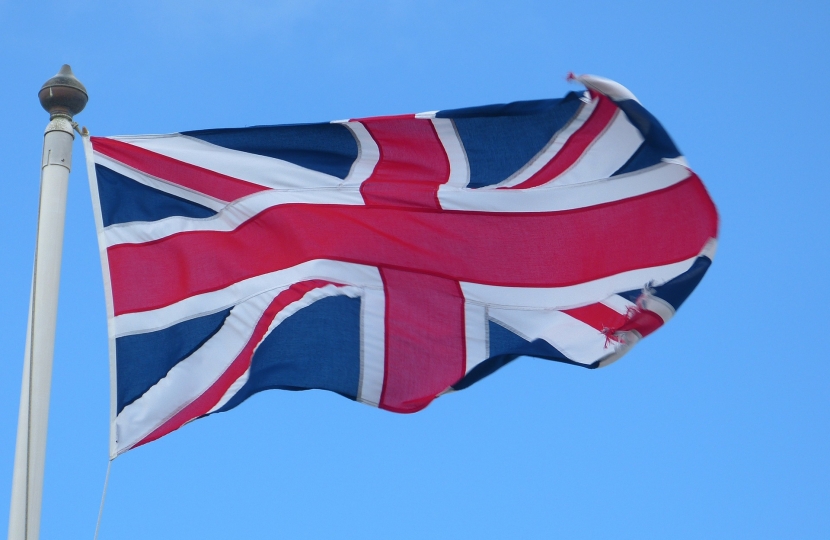 Working with border organisations and international colleagues, we continue to ensure that migrants coming to the UK are intercepted and those in danger are protected.

It is also true that those who have no right to remain in the UK are expected to leave voluntarily and should take all reasonable steps to do so. If they do not leave voluntarily I know that the authorities will seek to enforce their removal.

I do, however, remain committed to an immigration policy which welcomes people to the UK through safe and legal routes. All illegal immigration should be deterred and prevented.

The Government is committed to taking back control of our borders and restoring trust in our immigration system. The Home Secretary has introduced plans to overhaul our approach to asylum and illegal migration, delivering a fair but firm system. The Nationality and Borders Bill includes fairness towards those who need our help, and in welcoming people through safe and legal routes, but firmness in stopping abuse of the system and expediting the removal of those who have no legitimate claim for protection. I will continue to closely monitor this Bill's progress through Parliament.

I was also particularly encouraged that the New Plan For Immigration made clear that it is an essential responsibility of any Government to enforce and promote compliance with immigration laws, ensuring the swift return of those not entitled to be in the UK.

The increased pattern of repeated and often last-minute claims is challenging the Home Office's ability to lawfully remove individuals. It is therefore welcome that the Government's Nationality and Borders Bill will legislate further to ensure that people who have no right to be in the UK are swiftly removed from our country. To achieve this, the Government, among other things, will confirm that the UK may remove people including criminals to a safe third country, introduce a power to impose visa penalties, and ensure that compliance with the asylum or removal process without good reason must be considered in deciding whether to grant immigration bail.

Ministers have also announced that claims from people entering illegally will be deemed inadmissible to the asylum process. If people are unable to be removed to another safe country, and their claim is successful in the UK they will receive temporary protection status and will be re-assessed for removal. The Home Secretary has also been clear that all options are still on the table.

In addition, as part of the Nationality and Borders Bill, new and tougher criminal offences will be introduced for those attempting to enter the UK illegally by raising the penalty for illegal entry from six months to four years imprisonment and introducing life sentences for people smugglers. The Government has also amended the Bill to increase the maximum sentence for overstaying a visa to 4 years, bringing the offence of overstaying in line with other illegal entry offences. Furthermore, Border Force will be provided with additional powers to deter illegal entry to the UK.

I understand that the Immigration Rules already provide a route to regularise immigration status. I welcome the fact that these rules are kept under constant review and evolve in light of feedback and findings of the courts.]

I will follow the developments in this area closely as the Government takes action to rebuild trust in the immigration system.