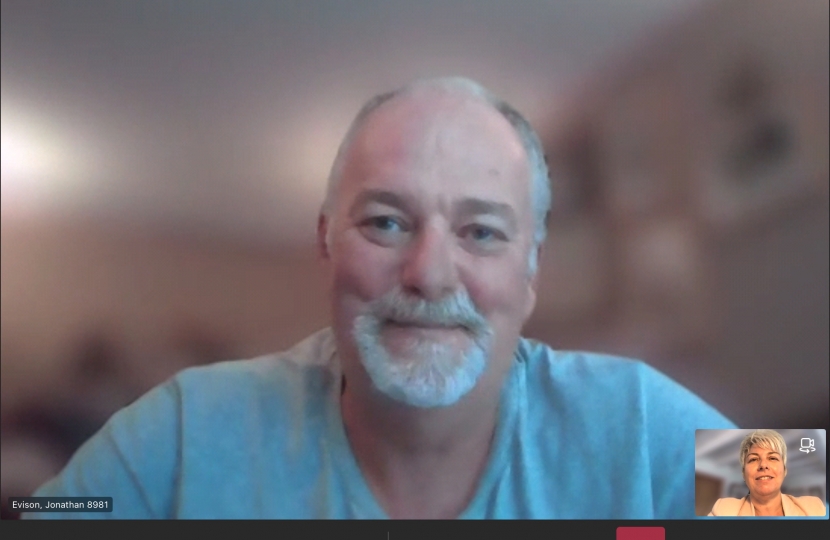 Jonathan Evison is the newly elected Police and Crime Commissioner for Humberside. Jonathan previously served as a councillor for North Lincolnshire Council over a nine-year period, which included being Chair of Humberside Police and Crime Panel for six of those years.

Jonathan is based in North Lincolnshire, so he’s very aware of the kind of policing that we need in the South Humber. He’s very keen to work with and develop community policing and to make sure that we’re ahead of the game in antisocial behaviour.

Jonathan has been working very well with Lee Freeman, who is the Chief Constable of Humberside Police, about how Humberside Police are listening to people in the community. This is through initiatives like Humber Talk, which aims for people in their localities to talk about what kinds of crimes may be happening in their area.

It was a positive conversation to have with Jonathan to make sure that we’re plugged in with each other. At some point soon, we’ll be doing some ward walks with Lee, so people need to watch out for those.