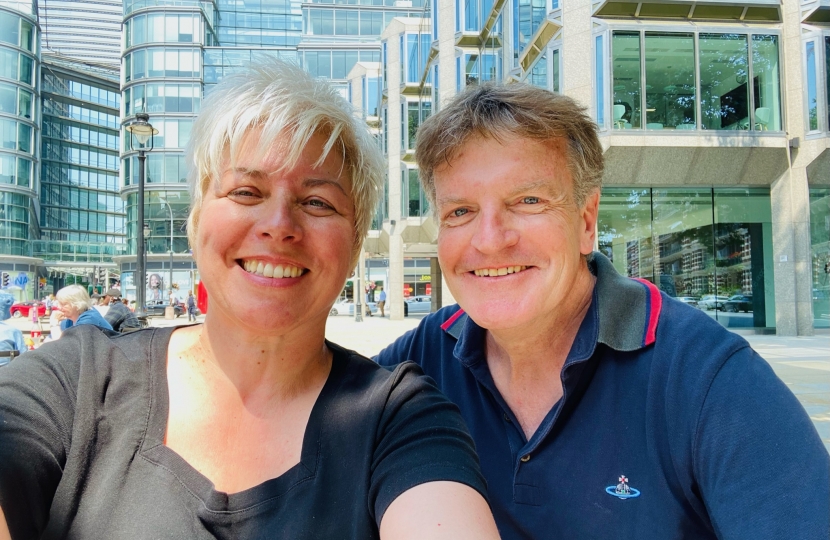 Michael is also a producer and performer and one of his biggest projects recently was being the voice coach to actor Taron Egerton for his role as Elton John in the acclaimed biopic Rocketman. Each year, Michael produces a concert at Central Hall to help raise funds for the building. I met with him to discuss the upcoming concert and what I can do to support creative arts and its ongoing development in Grimsby.

Central Hall remains a vital location on the Freeman Street area and its upkeep is essential. The roof is in a state of repair and the interior of the hall requires modernising and general upkeep. Michael is very passionate about his hometown and is keen to ensure that creative arts in Grimsby, particularly performing arts, can be supported. I’m continuing my dialog with Michael to ensure that I can give whatever help I can in maintaining and developing our creative endeavours.