MP invited by Prime Minister to discuss 'levelling up' Grimsby 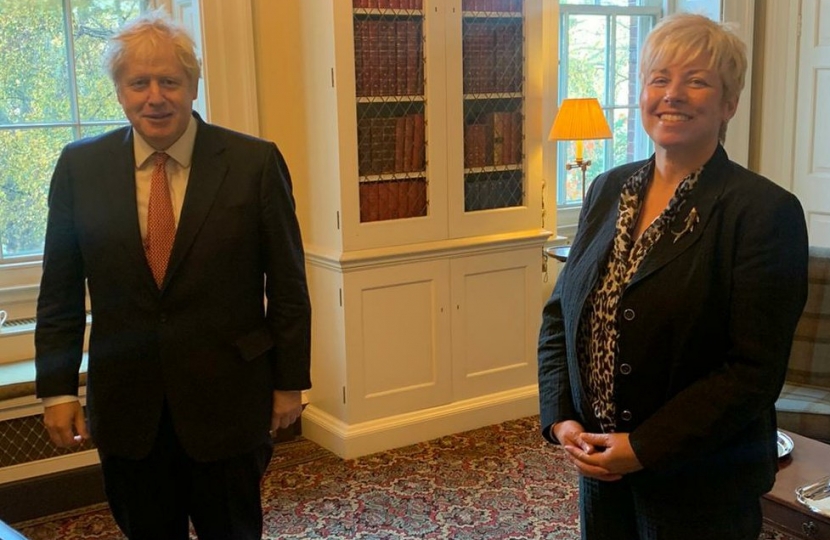 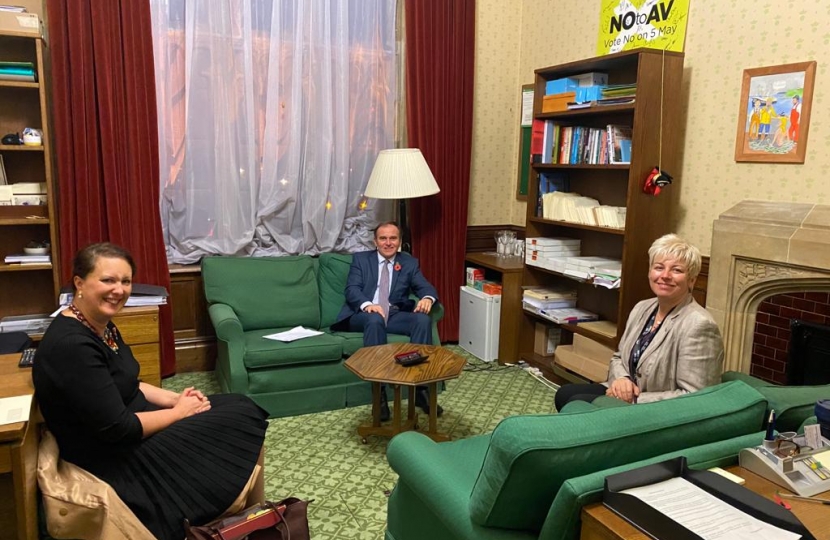 AS WE head towards the end of the Brexit transition period this December, Grimsby MP Lia Nici is wasting no time ensuring that the information channel between her constituency and UK leaders is clear and effective.

In a meeting with Prime Minister Boris Johnson this week, Ms Nici was invited, along with five other northern MPs, to discuss what was high on the agenda in their individual constituencies.

Ms Nici said: “Mr Johnson and I talked about English fisheries and the importance of taking back control of our waters. Whether we get an EU deal or not, we are an independent coastal state; we need to increase our quotas and become a world-leading, modern and sustainable fishing nation once again.

“We discussed how to best support the fish processing industry – 70-80 per cent of the fish we eat in the UK is processed in Grimsby, imported from Iceland, Norway and the Faroe Islands. These relationships with our non-EU trading partners are vitally important to the industry and the town.”

Ms Nici continued: “I explained that the fast-growing renewables sector is key to the future growth of highly skilled jobs locally and we discussed Orsted's Hornsea One and it's place as the biggest offshore wind farm in the world, along with RWE's Sofia offshore wind farm at Dogger Bank.

“Manufacturing possibilities for renewables in our area was discussed, along with ensuring that we are training people with the right skills at the right levels for each industry. Grimsby is a global leader in wind farm maintenance and operations and currently employs approximately 1,800 people, with opportunities for growth in other areas such as carbon capture, usage and storage.”

Ms Nici explained that the PM was interested in how Grimsby and similar towns plan to 'level up', and how he could support them in doing so. Local skills and education were emphasised as being high on the agenda.

There will be ongoing meetings with the Prime Minister to review progress.

The meeting with Boris Johnson came just two days after a similar discussion with Minister of State at the Department for Environment, Food and Rural Affairs (Defra) the Rt Hon George Eustice MP and Parliamentary Under Secretary of State for Defra Victoria Prentis MP. Ms Nici has been lobbying hard for Great Grimsby's fishing and fish processing industry and is keen to ensure a good deal for the town once the EU transition ends on January 1, 2021.

2020 has been dominated by the pandemic and although we are still under restrictions the roll-out of the two vaccines means that we can look forward to getting back to some form of normal life from next Easter onwards.