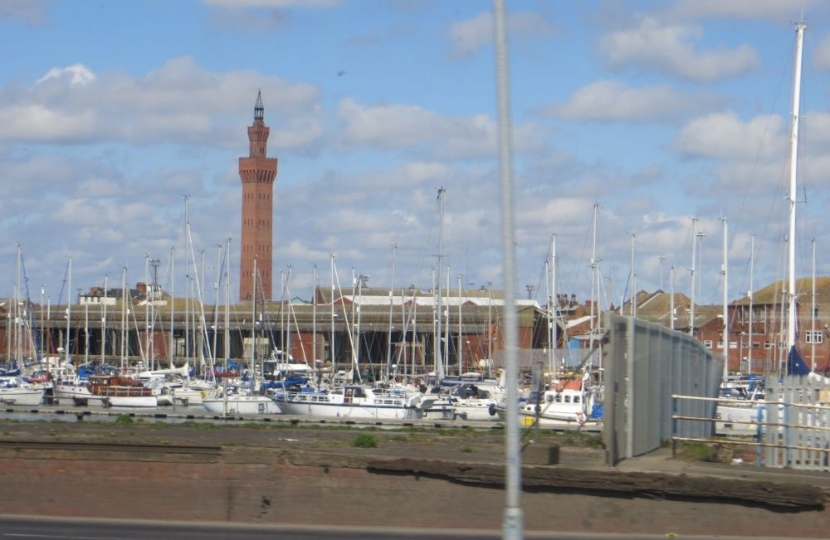 The 2021 Budget, outlined by the Chancellor of the Exchequer last Wednesday, was hugely encouraging and positive to hear. It emphasises the continued protection of people’s jobs and welfare alongside making huge leaps in securing a green economy, of which Grimsby plays a vital role.

There were many aspects announced that people across the country will benefit from. The extension of the furlough scheme until the end of September, further grants for self-employed people, £700 million for arts, culture and sports and the freezing of alcohol and fuel duties will help to support those in need.

Grimsby specifically is set to benefit greatly from the Budget announcement. The town will receive £20.9 million as part of the Town Funds Deal. That means that Grimsby has received £47.7 million worth of Government support over the last year. The Humberside region will become one of eight newly announced freeports, with more to follow. This will encourage free trade and bring investment to the area through cheaper customs and lower taxes.

Our world-beating offshore wind farms will continue to expand thanks to this Budget. The Government is investing in further offshore wind port infrastructure in the Humberside. Doing so will be another massive step forward in bringing new and greener jobs and careers to the Grimsby area as well as ensuring Grimsby remains a central hub in the fight against climate change.

This Budget amounts to £407 billion to support families, jobs and businesses, which delivers on the Conservative Party’s promise to provide security and stability to the British people.