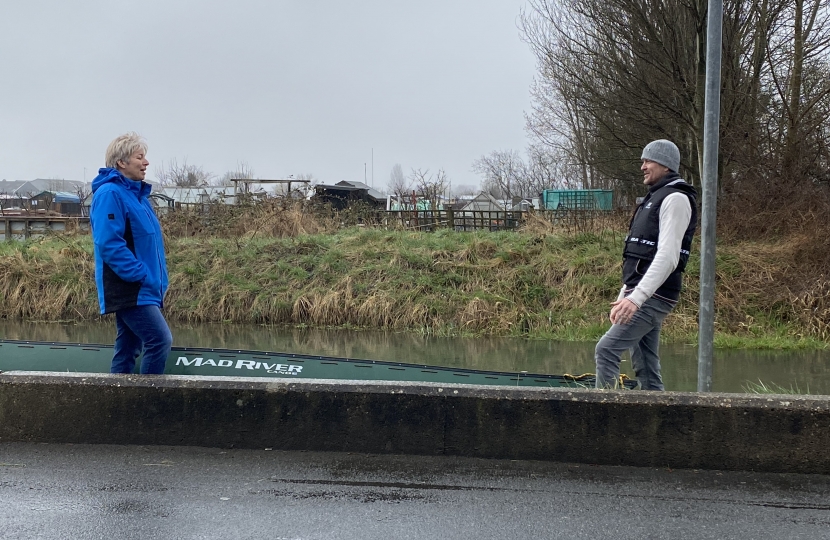 James Elliot, otherwise known as the Canoe River Cleaner, has been doing a marvellous job in cleaning up the River Freshney. I recently met with James after seeing him on the local news to discuss what I could do to help him in his efforts.

Nature and the environment are important to people and I think that James’ work highlights how we’re looking at climate change and environmentalism. We’ve still got a significant number of people who don’t look after nature and they don’t understand the implications of throwing a can or a mask into the river. They seem to think that if it’s in the river and it’s hidden, then no-one will know that it’s there. But as James told me, he’s trying to navigate the rubbish that’s being thrown in. Some of it is detrimental to nature. I was aware that he has been attempting to fundraise to make his work easier, which was partly what we discussed when we met. James has been furloughed throughout the pandemic but is now being made redundant from his job. Ideally, he’d like to be able to continue with his river cleaning. I talked to James about what kind of support I can offer him and I know that he’s already in discussions with North East Lincolnshire Council to see if his services may be used by them.

Meeting with James was a great opportunity to be able to say thank you for all of the hard work that he’s been doing as well as seeing if I can offer any support as he searches for a new job, one that ideally would be connected to environmental work.

It would be great if James could be able to carry on with his river cleaning, but he and I agree that it’s uncertain how viable that would be as a career path. He’d like to be able to continue canoeing up and down the River Freshney and keeping the area clean, but obviously in an environment where you need to work for a living, you need to provide a service that people are willing and able to pay for. James has also been approaching local businesses to see if he can get any sustainable support and I’m currently seeing if I have any contacts I can offer him to see if we can continue this in some shape or form. 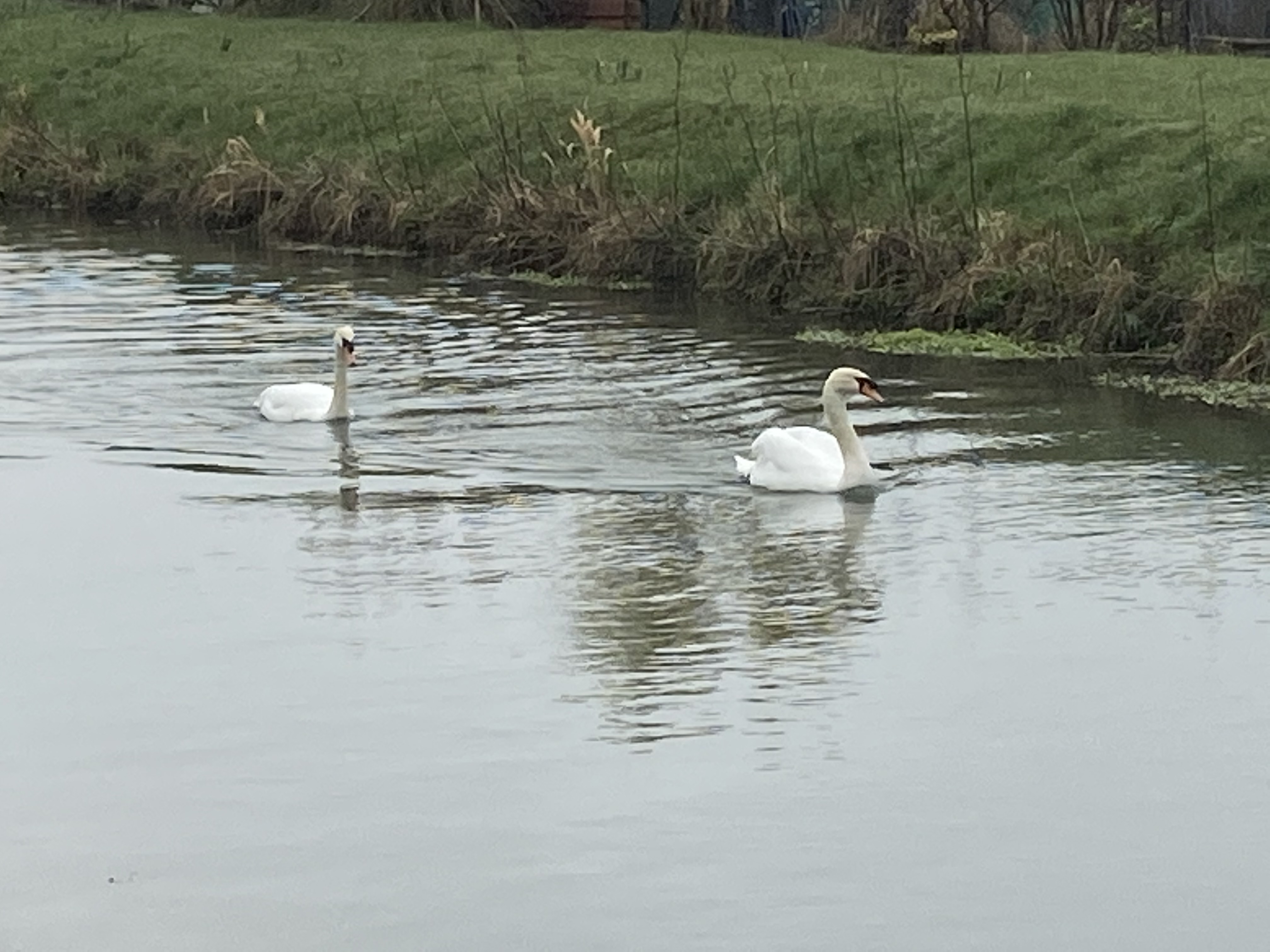