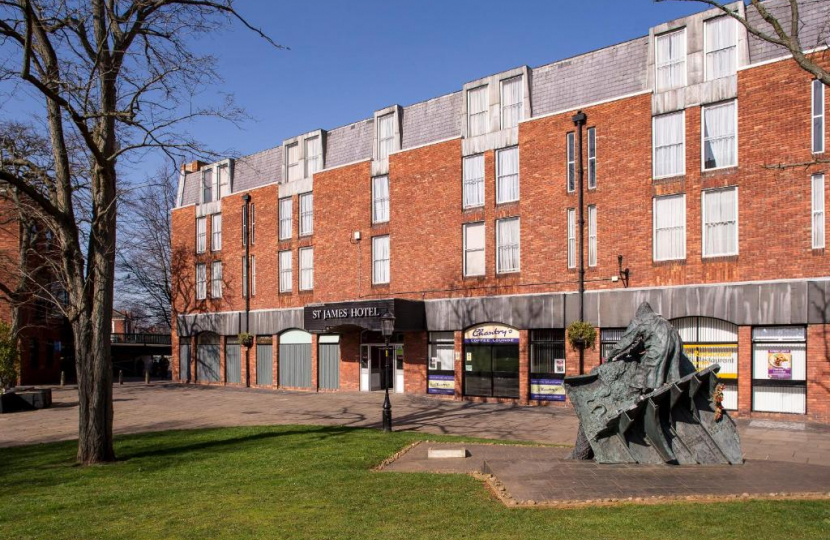 In mid-April I was made aware by the Council of the intention of the Home Office to use St James Hotel as a centre for Asylum seekers. As a result the hotel was to be closed to other guests and existing reservations cancelled.

I was appalled that this was being proposed. The hotel is totally the wrong type of premises for holding those seeking asylum. It is also in the most inappropriate location, being in the centre of Grimsby.

It also became clear that those seeking to be placed were illegal migrants who had crossed the Channel. These are mainly young men rather than families.

I contacted Home Office Ministers and explained how inappropriate the use of St James Hotel was, and how badly it would be received in Grimsby.

The Home Secretary and Immigration Minister both listened and they made alternative plans to locate the immigrants in more appropriate circumstances.

This is an example of my representing Grimsby to the heart of Government which I promised to do, and will continue to do.