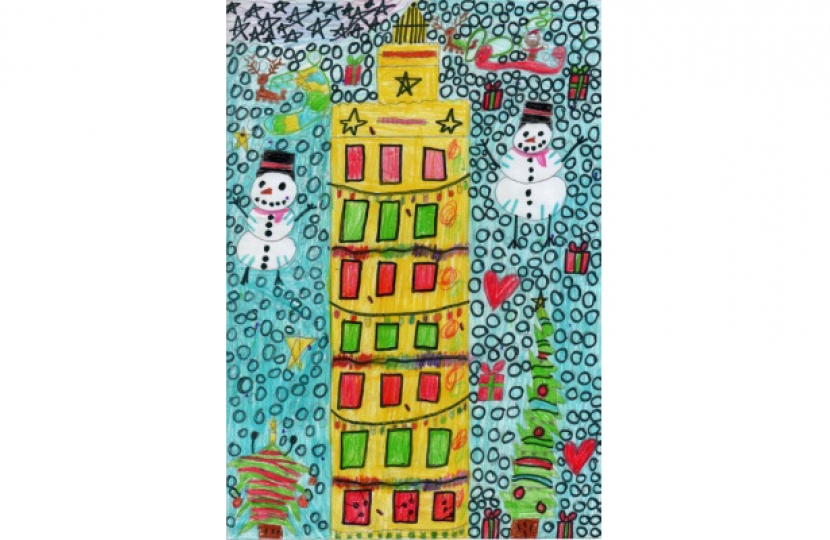 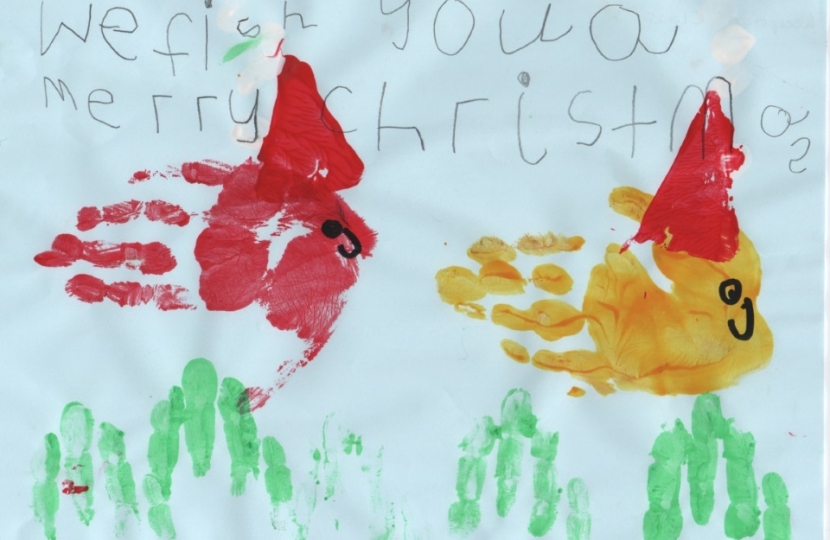 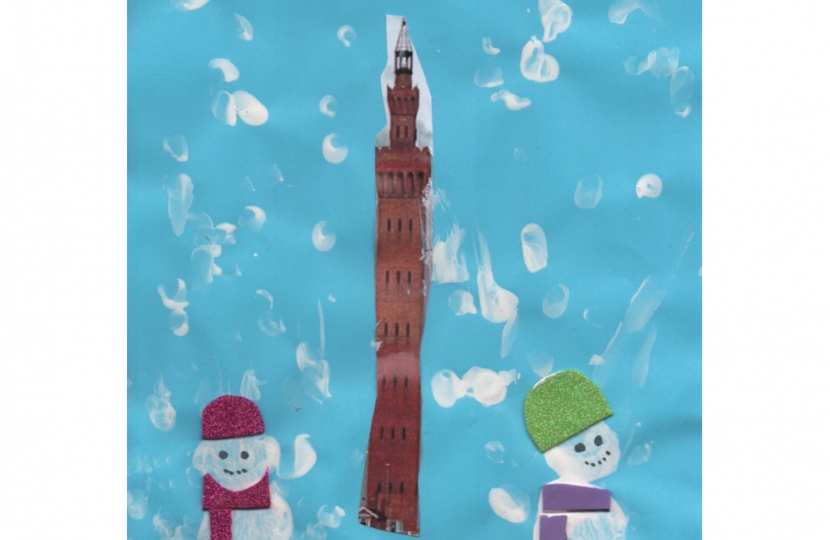 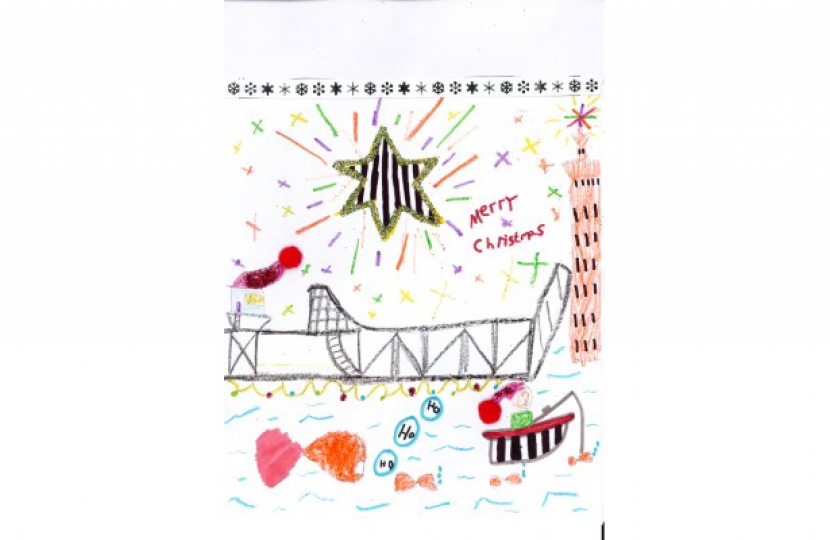 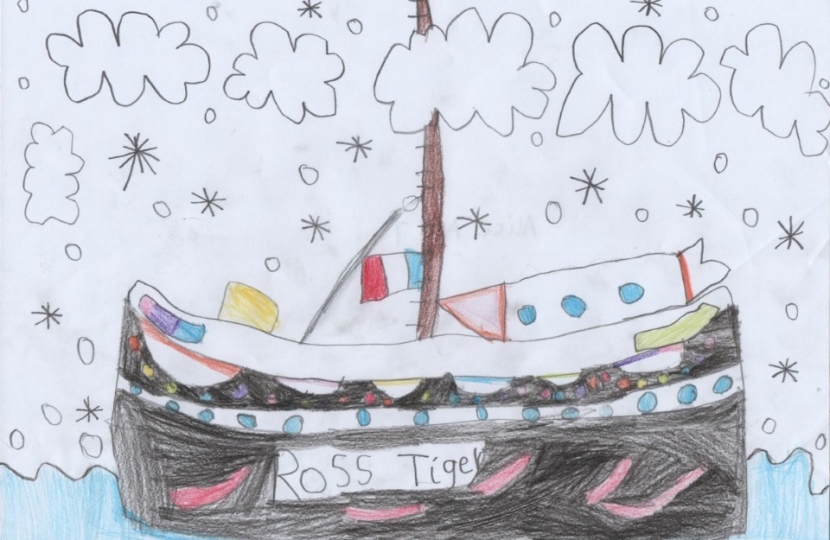 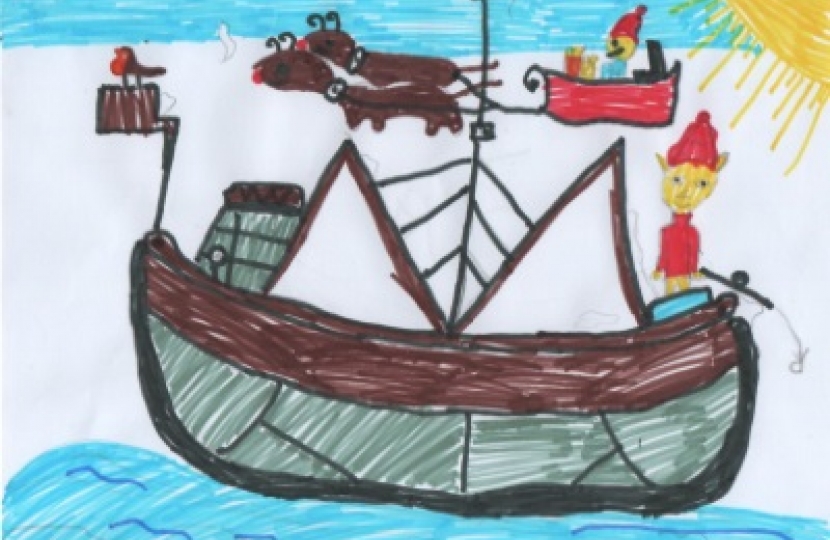 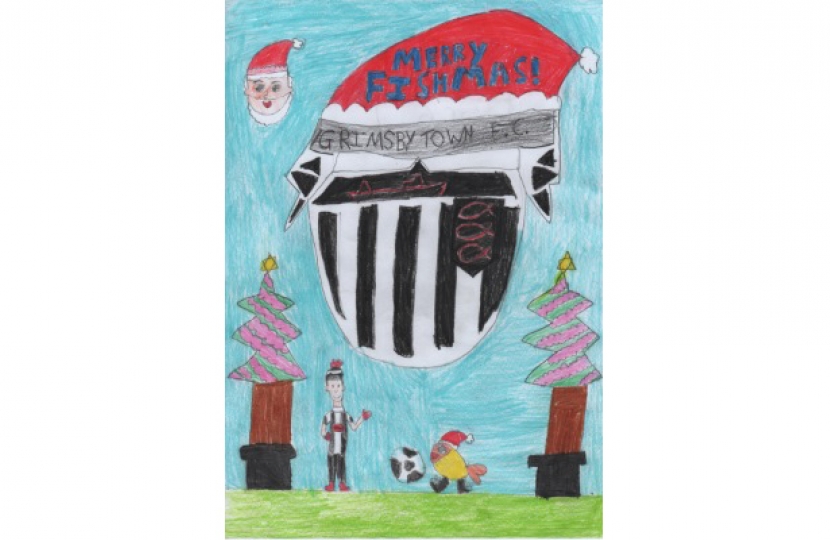 I invited pupils at Littlecoates Primary Academy to design my 2020 Christmas card.

In total, 103 children at the academy took part, each one creating a beautiful depiction of Grimsby at Christmastime. 'Merry Fishmas' was a popular headline, causing a few chuckles around St Andrew's Hospice, whose nurses and staff members judged the competition.

Christina Cook, Communications and Marketing Manager at St Andrew's, said: “We were over the moon to have been asked to judge the competition, although it is always difficult to choose a winner when they were all so good!

“We had to choose a winner and a runner-up from each year group and an overall winner. Students from Reception through to Year 6 participated in the competition which gave us a whole range of abilities to admire.

“It was tough but we finally came to a decision and think that the winning entry looks brilliant on the front of the card.”

The winning picture was created by Year 5 student Andrada Ivascu, whose colourful drawing of the Dock Tower drew the attention of the judges. Andrada's picture has been professionally framed and presented to her as part of her prize, which also included a craft kit, art set and a family pass for the Fishing Heritage Centre. Winners from each year group were presented with a craft kit and certificate and the runners-up were awarded a colouring set.

I wasn't allowed to see the entries until they had been judged, so I was really keen to see the pictures when they arrived.

I wish I could have had them all on my card as they were so good, but there had to be a winner and I think Andrada's bright, colourful and happy picture is perfect for 2020. The picture is called 'Magic at the Dock Tower on Christmas Eve'.

Thank you to Neville Wilkinson, Headteacher and his team at Littlecoates Primary Academy, for organising the competition at their school, to all the children for taking part and to the staff and nurses at St Andrew's Hospice for their judging efforts.

The winners and runner-up pictures will go on display at Freeman Street Market over the Christmas period and St Andrew's Hospice will be auctioning A4 card prints of the winners and runners-up, along with an A3 print of the overall winning picture. Keep an eye on www.facebook.com/StAndrewsHospice/