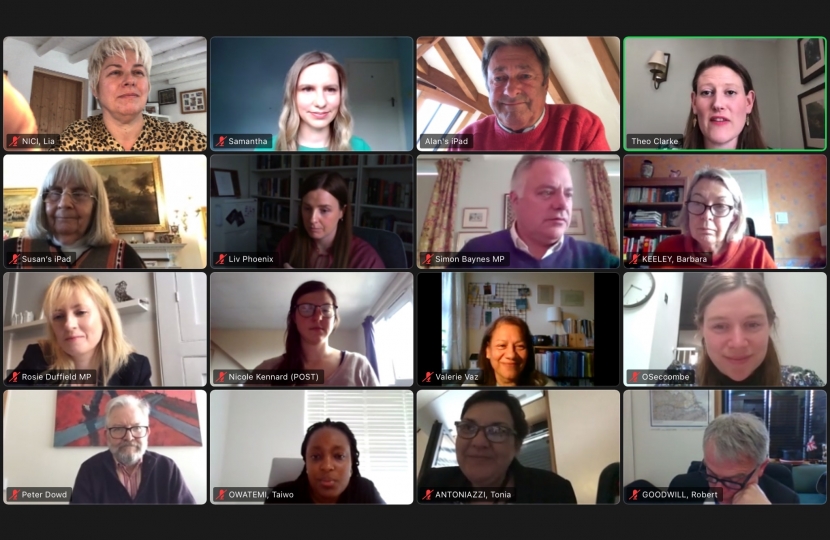 I was invited to the recent All-Party Parliamentary Group meeting for gardening. Lincolnshire is a central place for food produce and I’ve a general interest in gardening myself, but I also wanted to join the meeting was because Alan Titchmarsh was in attendance as a guest speaker.

I know Alan started his career as an apprentice gardener before becoming a doctor in horticulture, and so I wanted to talk to him about what we could do regarding apprenticeships in the area. In my role as FE Ambassador for the government and as chair of the Apprenticeship Diversity Champions Network, I wanted to get a sense of Alan’s opinions were through skills building through apprenticeships. I was pleased to see that Alan was hugely supportive of them.

As a Government Further Education Ambassador and National Chair of the Apprenticeship Diversity Champions Network, my role is to encourage people to have the confidence and ambition to get the best training and education key can.