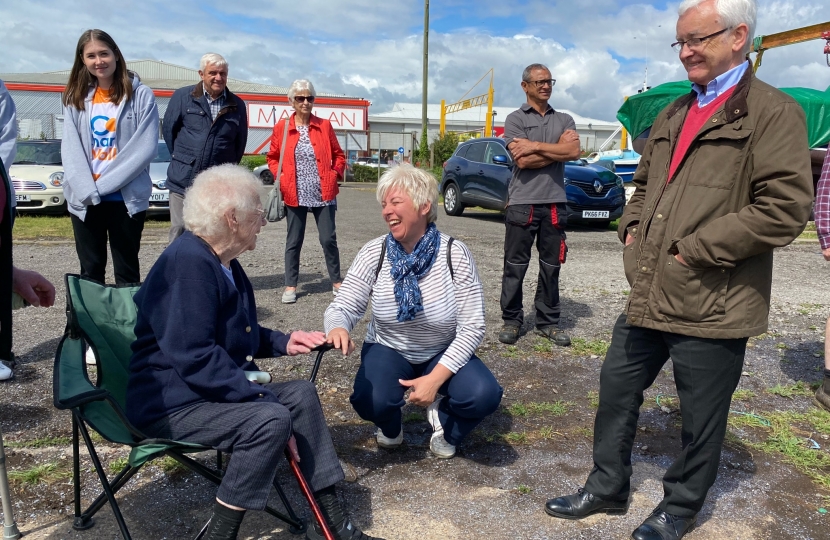 I’m thrilled to see that swimming legend Brenda Fisher has become the Honorary President of our local historic swimming club; the Grimsby & Cleethorpes Water Rats. The club is run on a voluntary basis by its members

Brenda won the Ladies’ Daily Mail Challenge Race from France to England in 1951 and was greeted back to Grimsby by 60,000 people. Brenda has never lost her passion for swimming and has accepted the role with the Grimsby & Cleethorpes Water Rats. The club has recently secured new premises at Alexandra Dock in Grimsby to ensure further open water swimming opportunities and for future generations to enjoy what the club has to offer. 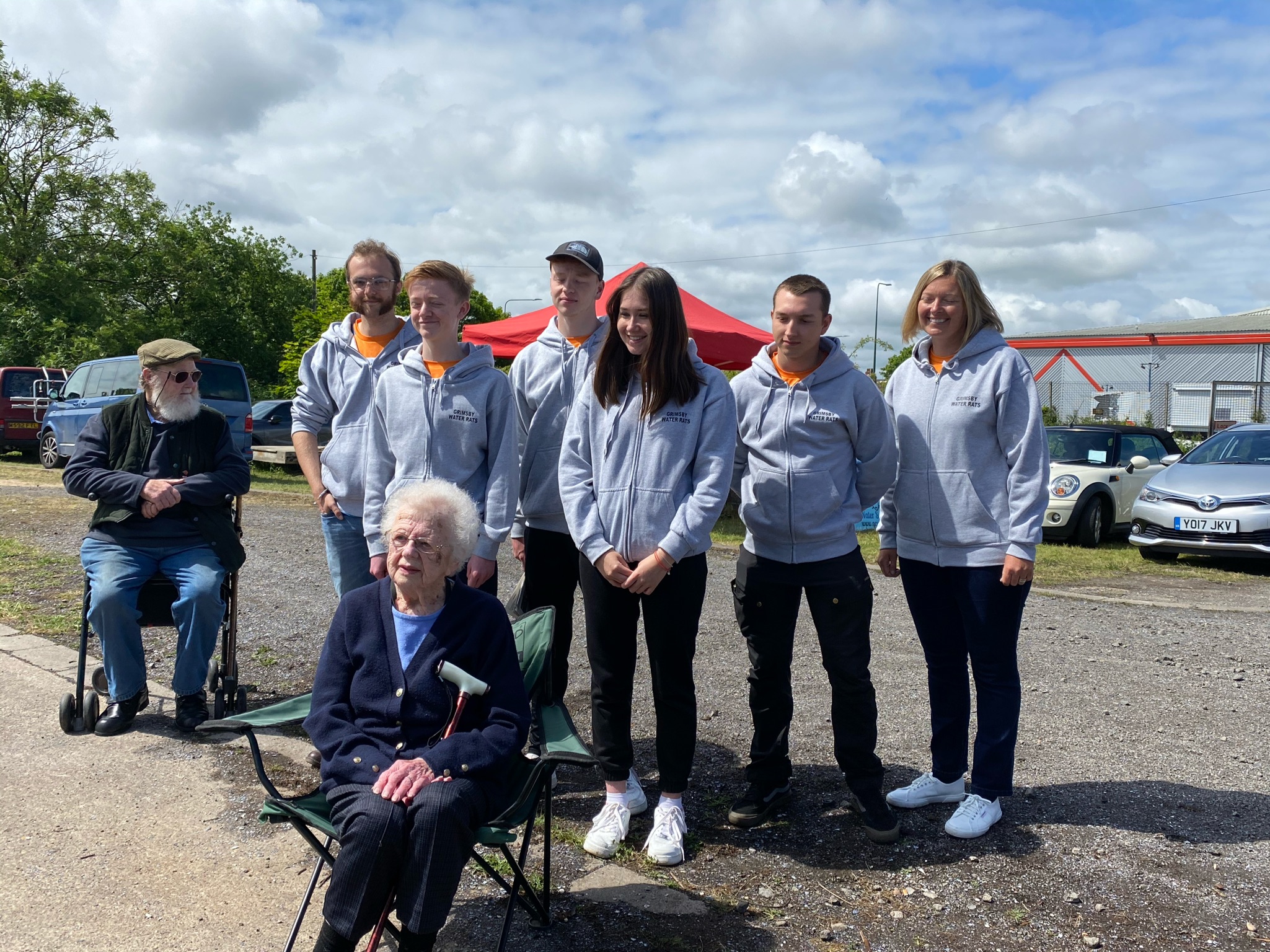 ‘I’m deeply honoured to be invited to become Honorary President of this most recent version of the Water Rats. (Grimsby & Cleethorpes Water Rats Open Water Swimming Club).  I know that my late brother, Buster, swam with the Water Rats before the last war and the name, I believe, goes back as far as 1896 when the first Christmas Swim was held in Alexandra Dock. I am pleased that they are affiliating to the British Long Distance Swimming Association (BLDSA), for which I was a Regional Representative for many years and I am looking forward to meeting the Junior Channel Relay Team, at the new site opening. Such young people are the future of open water swimming.’ 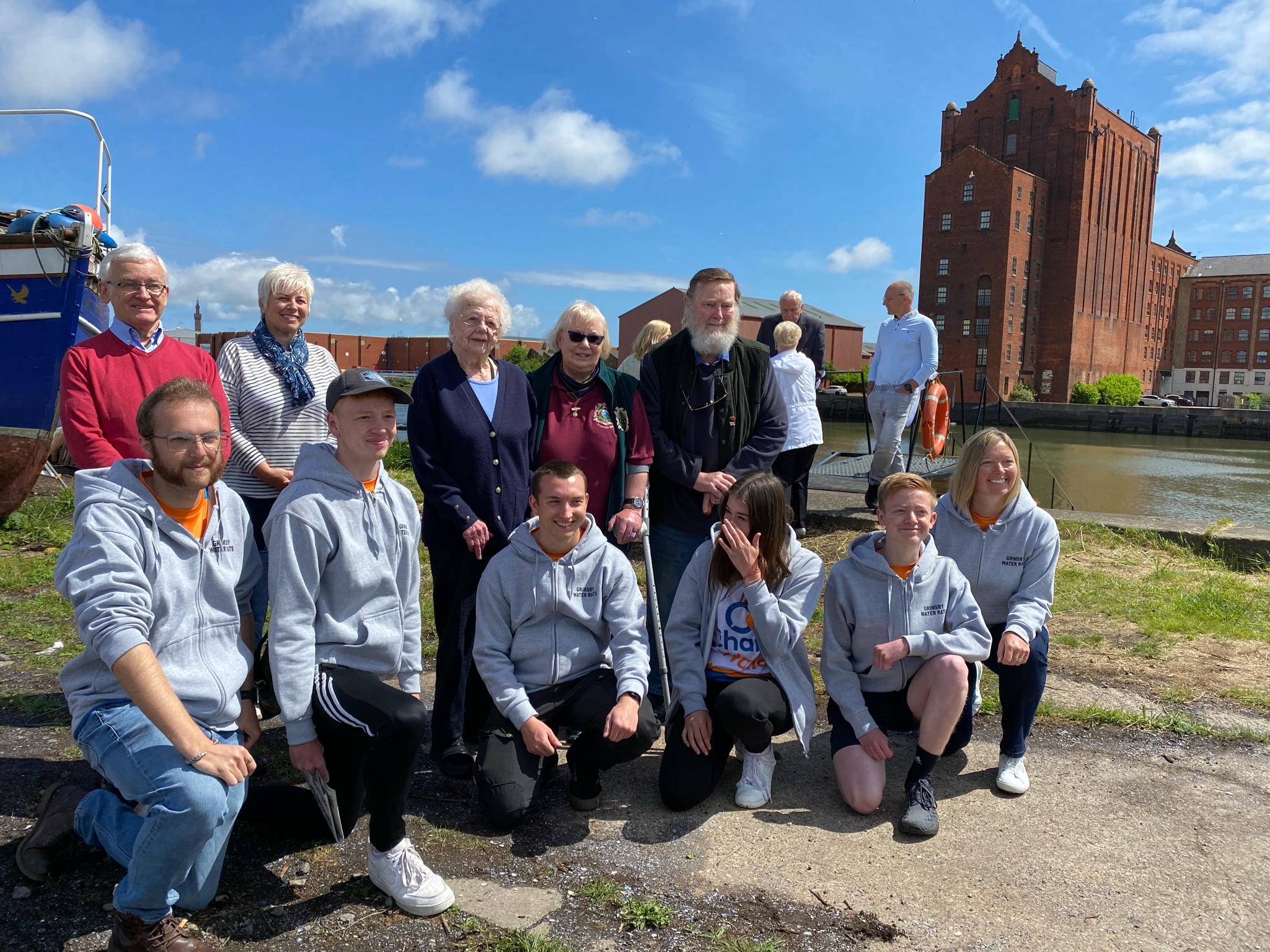 The Grimsby & Cleethorpes Water Rats, also known as the GC Water Rats has operated from various locations on the docks over its 125-year history and up until March 2021 had always been under the control of various ‘parent’ organisations. However, the club has now secured Community Amateur Sports Club Status (CASC) and has secured a new home at Alexandra Quay Marina. The marina has offered invaluable support in setting up the new home for the Water Rats.

The Grimsby & Cleethorpes Water Rats run an inclusive and welcoming environment that's open from everyone to novice and recreational swimmers. It's fantastic to have a celebrated member of our community join with such a worthwhile club.