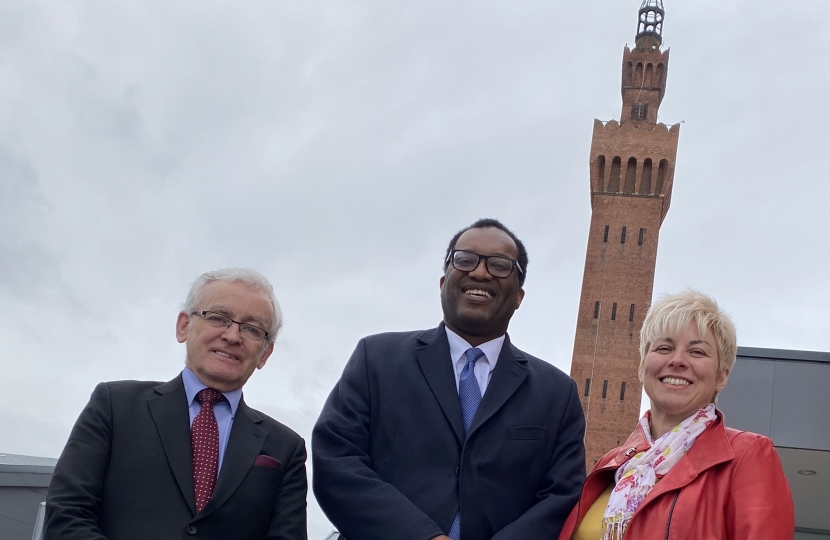 The renewables sector is fast becoming a crucial resource in the development of Grimsby and the Humber Bank. For the last few years, we have seen the estuary's wind farms spring up at a rapid pace. Businesses such as Orsted are so well established, they are committing to community projects, such as Grimsby's new Youth Zone. Orsted – which part owns Hornsea One, the biggest offshore wind farm in the world – recently announced that it had given £1 million to the project, affirming its commitment to our town and the people who live here.

The Government has put it into law that the UK will be carbon neutral by the year 2050. The Zero Carbon Humber Partnership, which includes National Grid, British Steel and Drax, have pledged to make the Humber the world's first net zero cluster by 2040. Along with industry training organisation Catch, and Phillips 66 – who already reprocess waste oil and biofuels – the challenge to reduce carbon emissions is well and truly under way.

Already working with a range of organisations – including Drax and the Zero Carbon Humber Partnership – it is my role to support their efforts, to campaign for carbon neutral initiatives and the renewables sector in parliament, and to continue supporting businesses and projects that bring jobs and investment into the greater Grimsby area. Carbon Capture Usage and Storage (CCUS) could have a huge impact locally. The south Humber region's industries produce the largest amount of carbon in the UK, so CCUS would create the biggest net zero result towards the UK's targets.

Rebecca Pow MP, Parliamentary Under-Secretary at the Department for Environment, Food and Rural Affairs, came to visit Grimsby to have a look at hour offshore wind development.

I was invited to meet with the newly appointed British Ambassador to Iceland, Dr Bryony Mathew, along with council leader Philip Jackson and the Icelandic Consul Jonathan Goolden and members of the Port Health Authority team.

Humber region a major player in the 'Green Industrial Revolution'

PRIME Minister Boris Johnson recently talked of our “extraordinary powers of invention”, highlighting the astonishing skill of people working in our country.