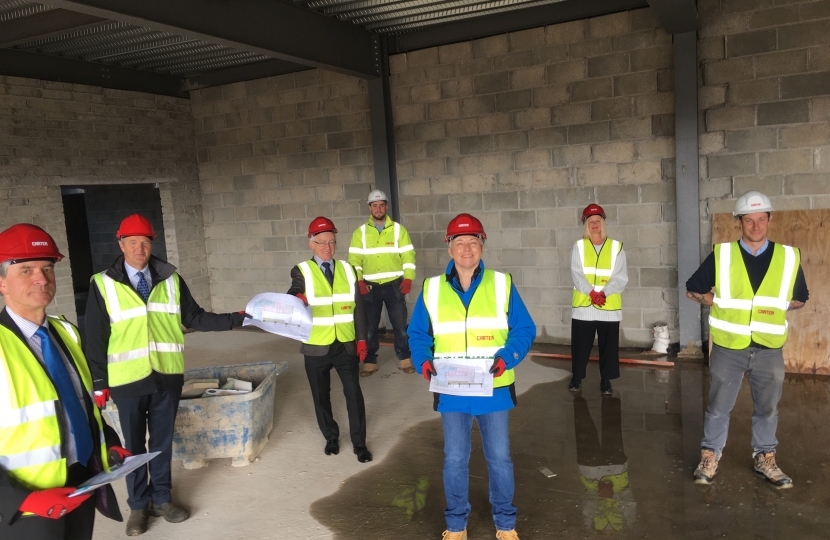 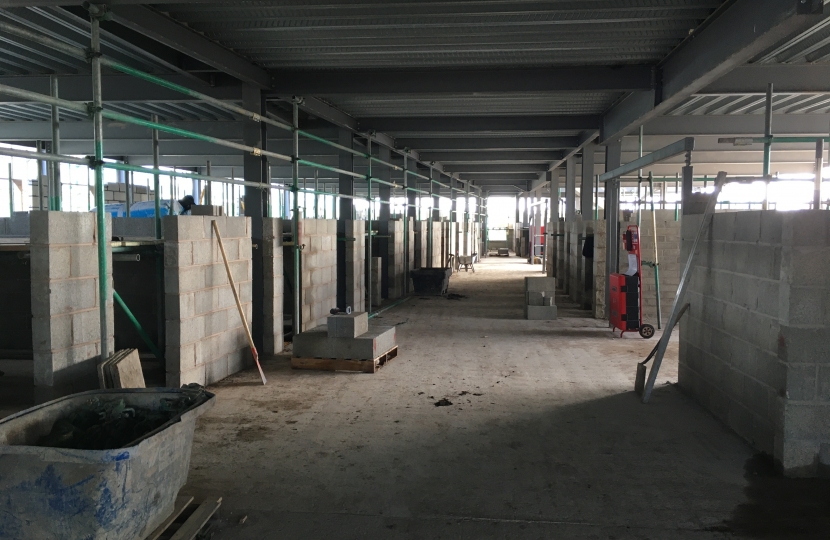 AFTER several years of trying to redevelop the existing YMCA Grimsby site in Peaks Lane, the arrival of CEO Debbie Cook 18 months ago saw heads turn towards Freeman Street when she suggested a site based more within a community. More than 80 per cent of the clients using the organisation's services have a connection with the East Marsh, so where better to build than at the beating heart of the East Marsh itself?

Debbie said: “It's very much about the YMCA stepping up as a community leader. We are a community charity. We are known for our support for homeless and vulnerable people but we do much more than that. After a consultation with local people, we were asked for a place that could provide somewhere for children to dance, conference facilities, art space, well-being space – everything that would represent an additional focus for the YMCA.

“Our Peaks Lane facility is very much at the end of the road. It doesn't have good access to transport or health facilities that our residents need and we want them to feel that they are part of a community.”

The build, which was designed by Cleethorpes' Hodson Architects and is being overseen by RG Carter Construction of Lincoln, will have 72 apartments in eight clusters of five to 14 apartments, each apartment with its own en suite and kitchen space and each cluster with its own shared space. The latter will be used for staff supporting clients with life skills and it will also be an area in which the residents can mingle.

In addition to the apartments, there is staff accommodation, business facilities, IT suites, a reflection room, a small gym and a cafe. A massive 9-tonne beam separating areas from the double-height ground floor has been a “really big deal”, creating welcome challenges for the construction team.

Trying wherever possible to use local companies, the build's 'window package' is being supplied by Newglaze, a company just a stone's throw away in Moss Road. Out of the 15 bricklayers on site, 12 of them are described as “really local”. The fact that so many are from the area has meant that there is a sense of pride in completing a job of such a scale in their home town.

Of course, the current global climate hasn't been without its challenges. Senior Site Manager Shaun Allerton said: “We have created 'bubbles' on site to combat Covid-19.  We have staggered start times, we eat in our vehicles and we only have 20 people on site at any time.

“We have far too many bricks on site but we have to be prepared in case of another lockdown. We are always working several weeks ahead to be sure.”

Of course, the YMCA's vision for the project wouldn't be where it is without the continued support of the Freemen of Grimsby, who have provided a 250-year lease for the land and supplied additional land for the duration of the construction.

With a £3.5million loan on the cards in order to finish this ambitious £8.3million scheme, Debbie and the YMCA Humber team are hoping corporate sponsors will step up to lessen the amount borrowed. Corporate packages are currently being drafted and will be available from the organisation in the coming weeks.

Lia Nici, MP for Great Grimsby, said: “It's exactly the kind of vision we need in Freeman Street, which has been down at heel for a generation or more. It's exciting times for the area, which may spur on further development in the future.”

Having seen several YMCA plans come and go over the years, MP for Cleethorpes Martin Vickers is delighted with how the project is progressing. He finished: “I have been briefed so many times on schemes that never go anywhere but this is actually happening, which is great! It is a wonderful project which provides so much to those in need of support.”

I am working hard to encourage private investors to consider Grimsby as a viable possibility for putting their capital into local infrastructure. Funds put into the right projects, in the right places, can bring great prosperity to a town such as ours.